The Victorian Government will create 17 new dog parks across the state to give families more green, open space and create jobs as Victoria rebuilds from the economic impacts of coronavirus.

In May the Government announced it would establish nine new dog parks across Melbourne – the first of 16 new dog parks that will be built through its $154 million Suburban Parks Program, which will create 6,500 hectares of public open space, including parkland and new trails.

The Mill Park and Kilmore dog parks are due to open in the coming months. The remaining parks are either under construction or due to start construction before the end of the year.

The dog park locations were chosen through an expression of interest process with local councils and the Government is now working in partnership with these councils to establish all the dog parks by late next year.

The $2.5 million investment is part of the Government’s Building Works package, which is providing $2.7 billion towards projects, big and small, to get thousands of people back to work.

The 17 dog parks funded under this stimulus package are in addition to the 16 already announced, bringing the total number of new dog parks to 33.

As part of the Suburban Parks Program, grant applications for park revitalisation projects remain open to all councils in metropolitan Melbourne until 9 September.

For information about today’s announcement and the Suburban Parks Program, visit: environment.vic.gov.au/suburban-parks

“Now more than ever, we realise the value of having open green space close to where we live – these new dog parks will deliver that for communities across Victoria.”

“These dog parks are not only important for pet owners – building them will create local jobs and boost local businesses as re rebuild from the pandemic.” 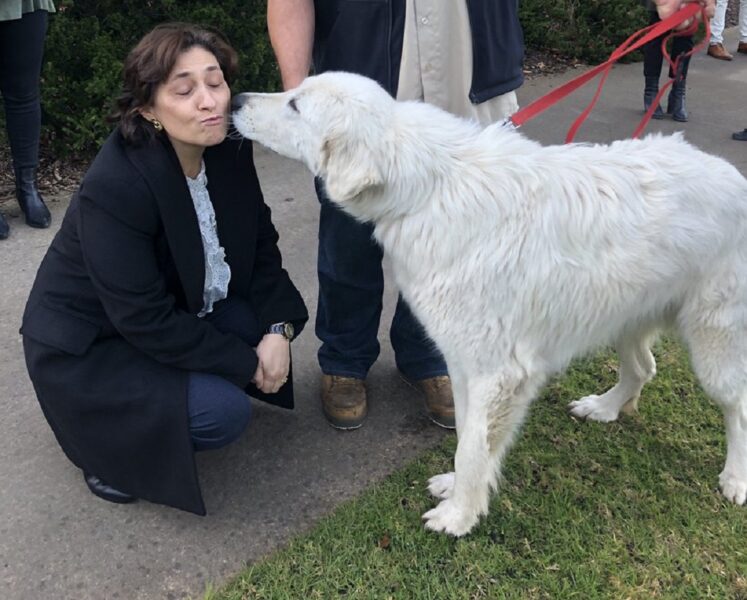 Photo taken prior to COVID-19 pandemic